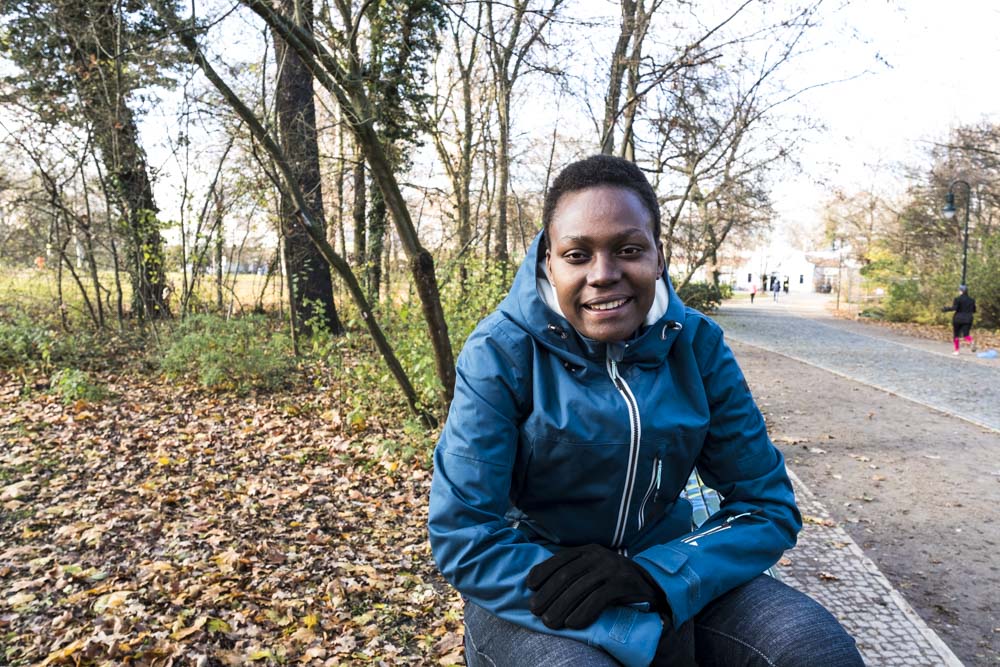 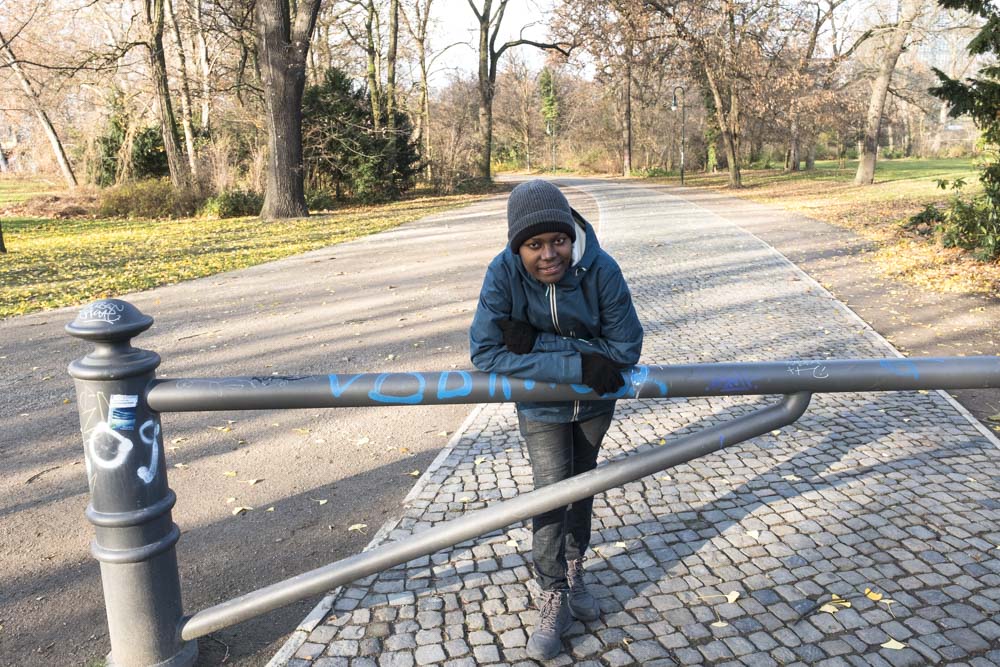 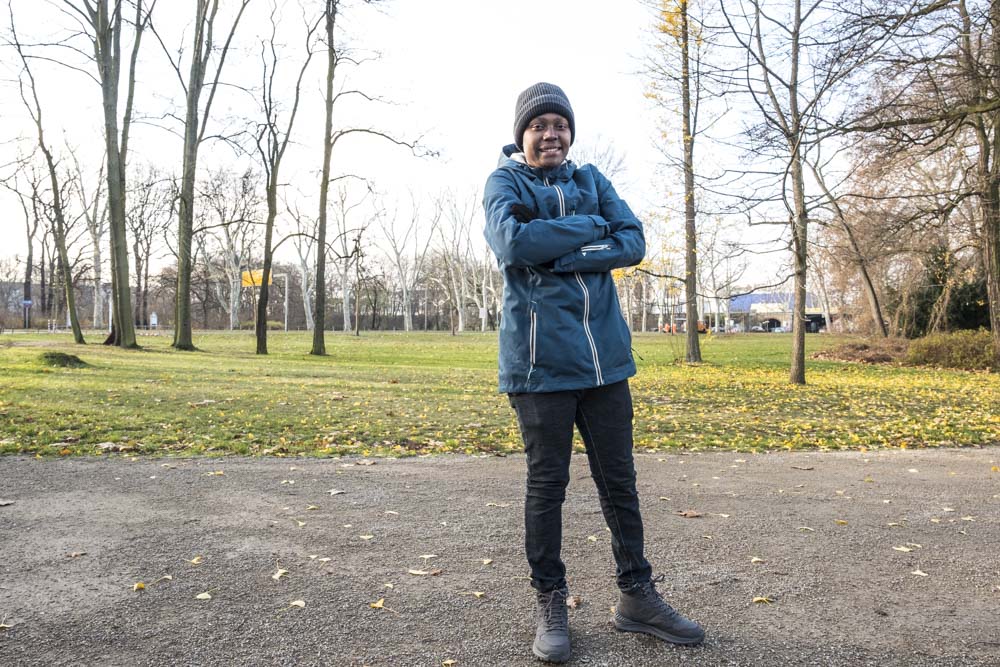 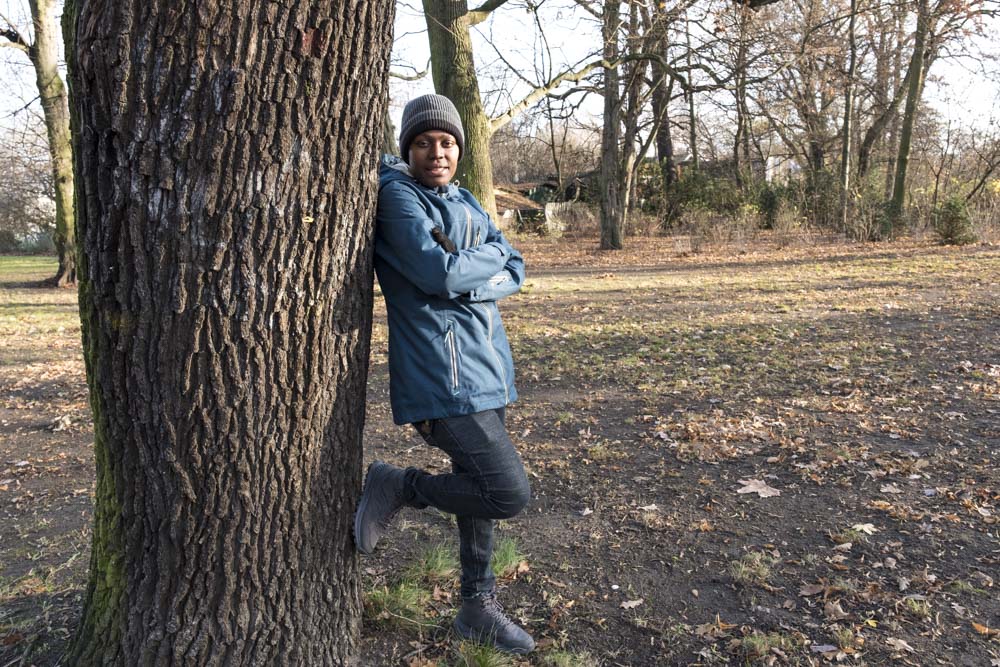 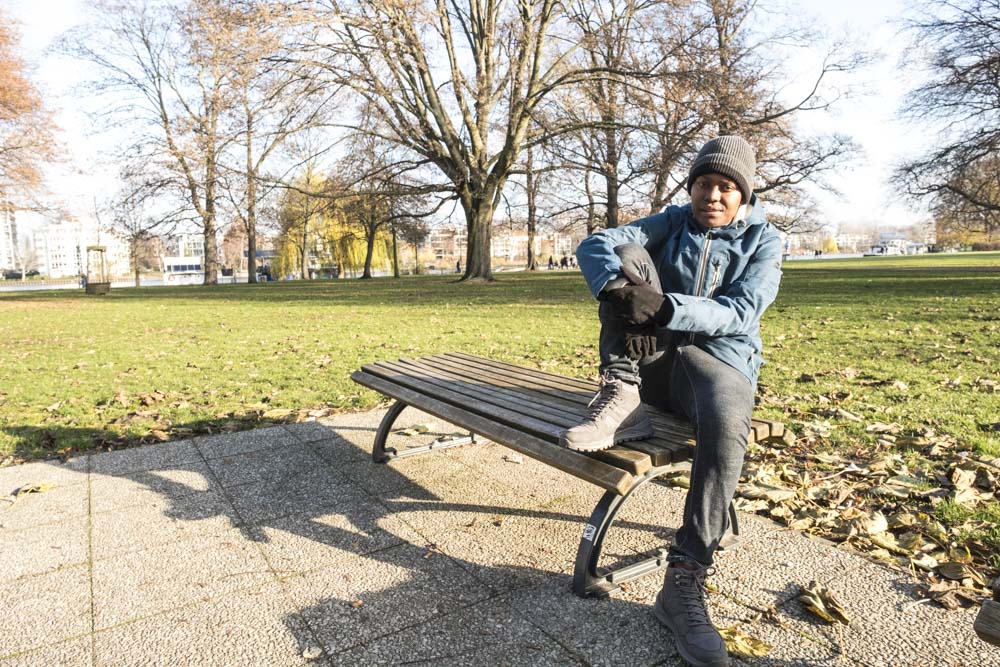 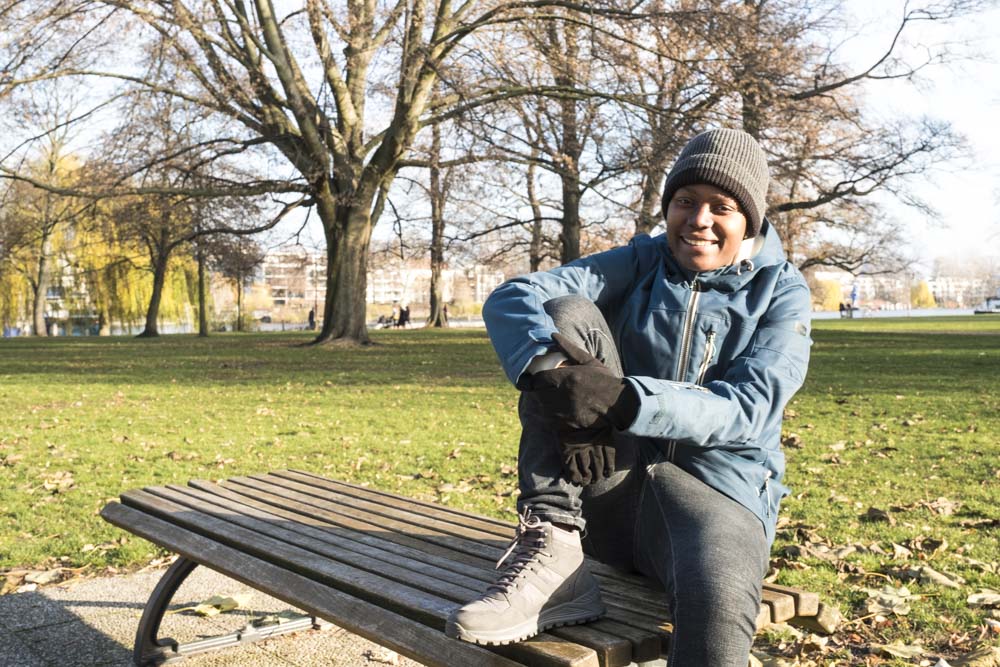 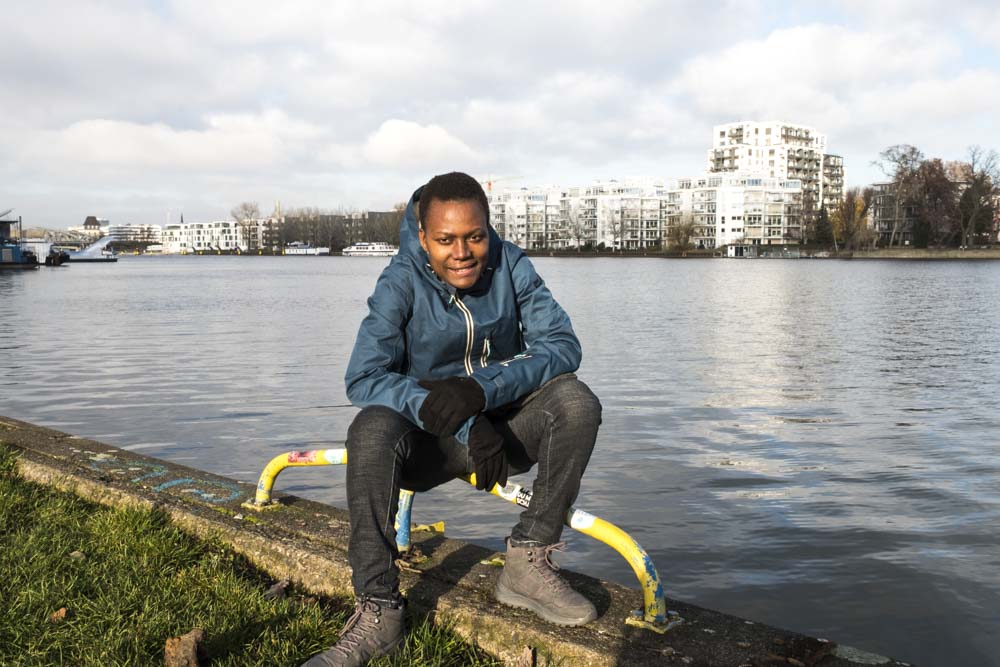 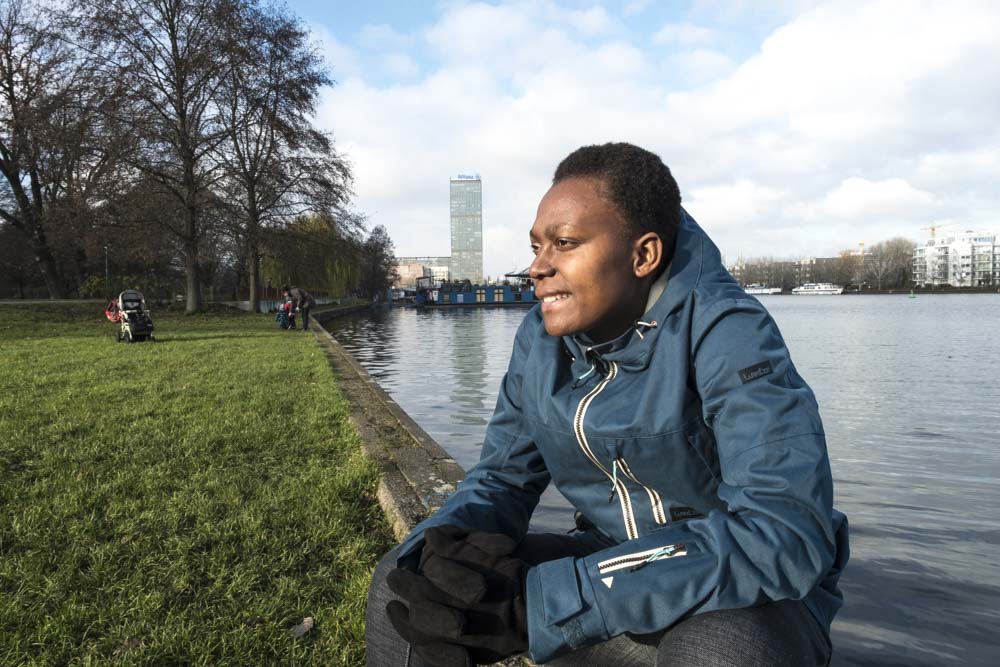 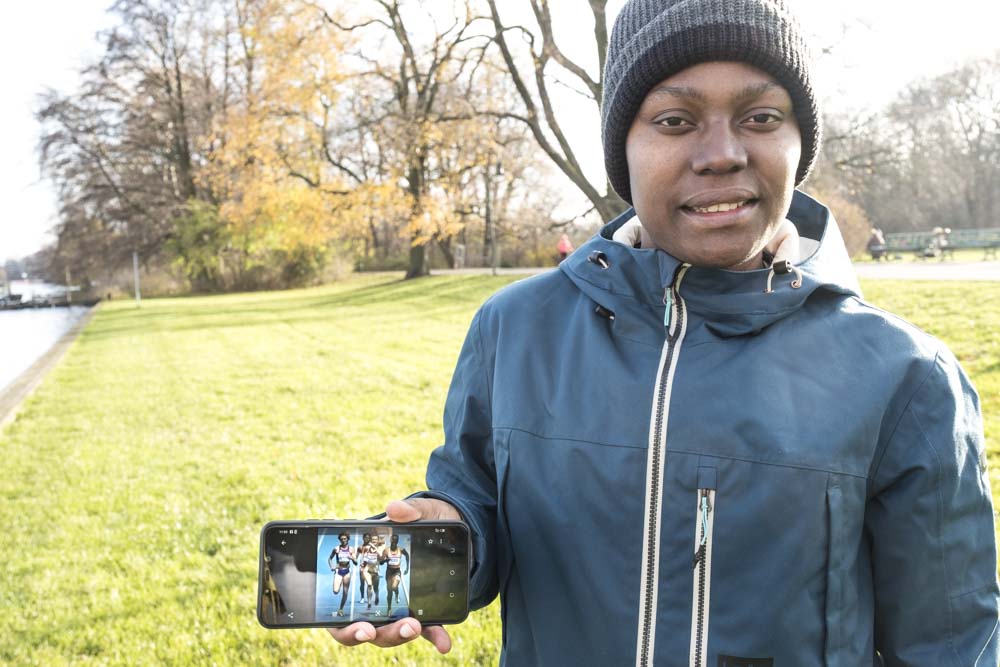 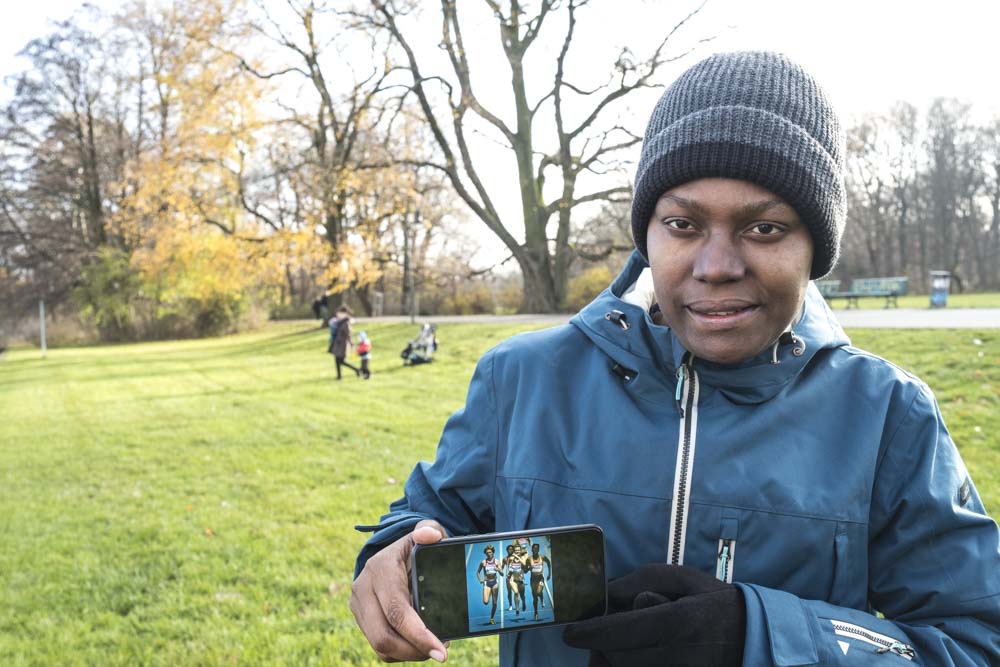 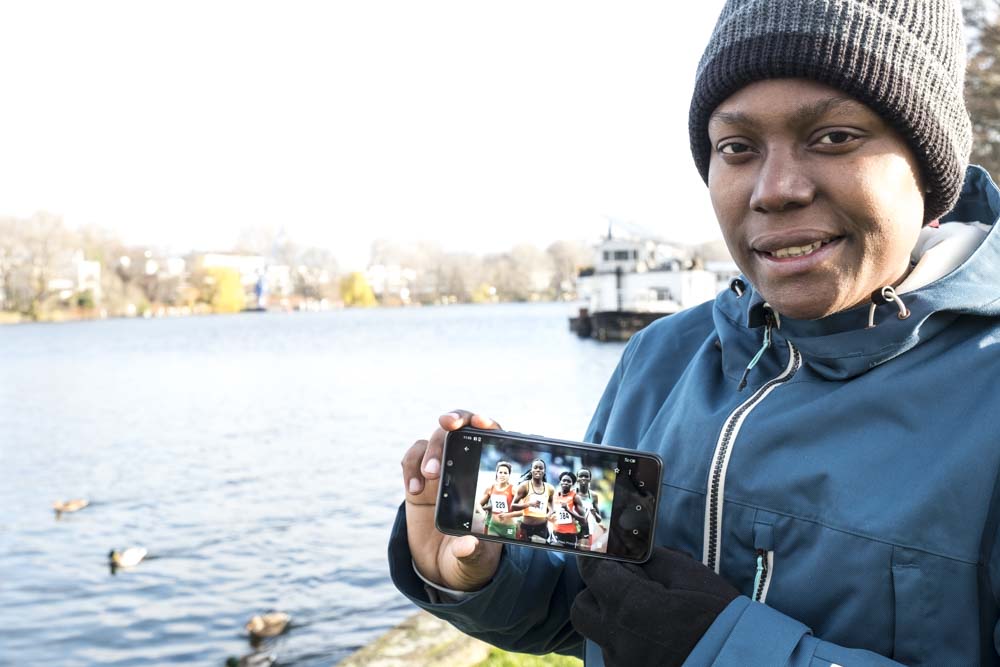 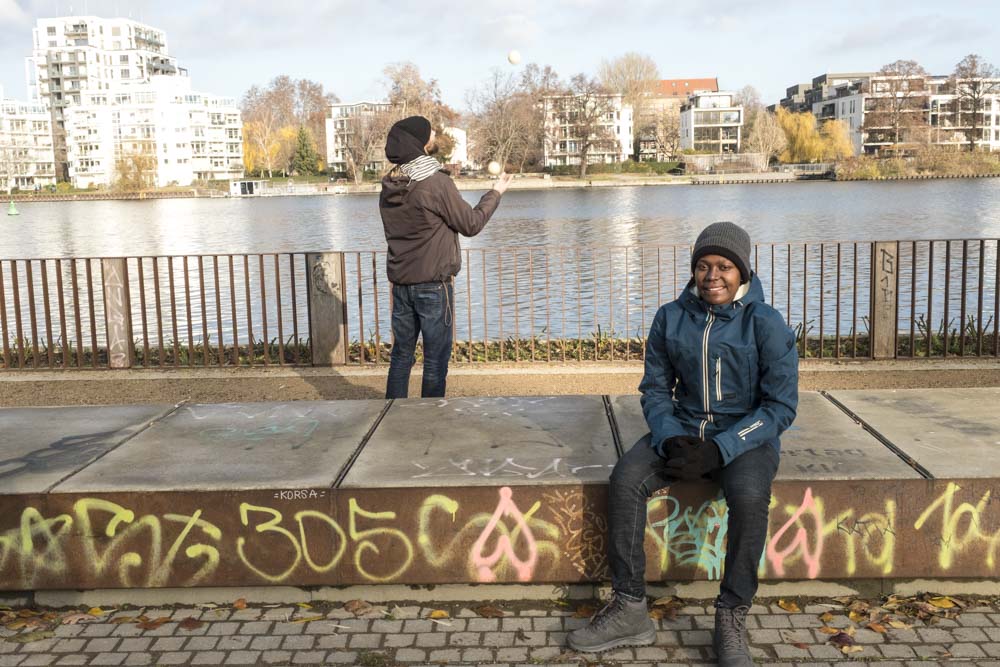 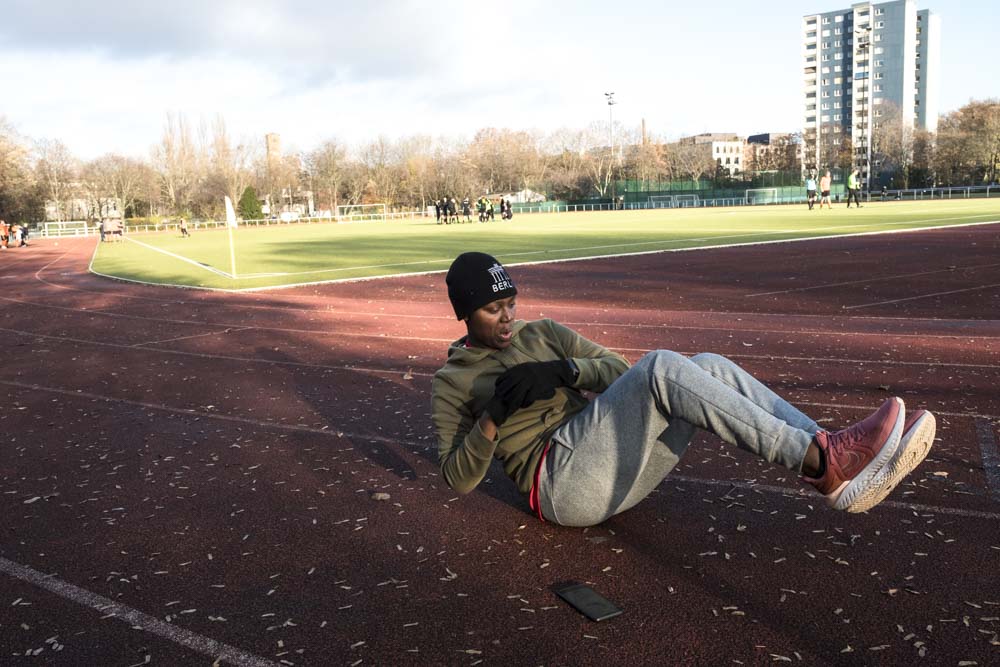 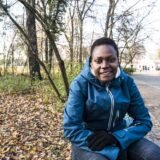 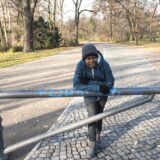 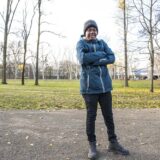 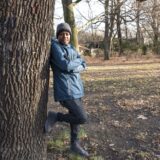 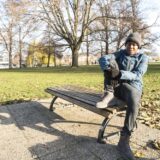 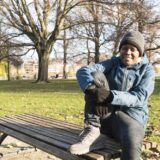 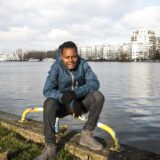 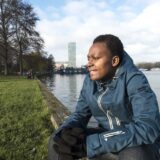 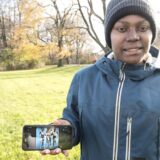 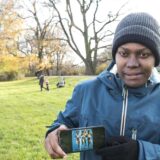 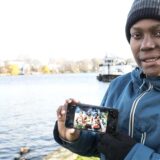 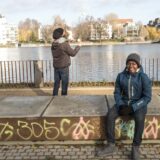 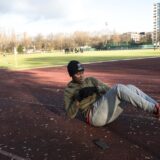 Annet Nagesa is a 27 year old Ugandan athlete with a difference of sex development, who had been told by the International Athletic Federation Association to get an injection due to an over production of testosterone. She accepted, but ultimately discovered that she had gotten a surgery to remove the internal testicles. Annet had been a candidate to attend the Olympic Games in London in 2012, that she did not attend because of the implications of the surgery. She can now not come back to Uganda due to her life being in risk based on how the LGBT community is discriminated in Africa. She is an Asylum seeker in Germany.