My One Percent - Mein Ein Prozent

"I made it, but many others died.“

My work revolves around human rights and social hotspots, especially Africa, the continent I mainly devote myself to, whose situation I follow particularly closely, and from which I draw inspiration. In particular, I dedicate myself to the topic of immigration. In an age in which immigration is largely regarded as a problem by most European countries, I try to present the backgrounds clearly and objectively, reporting primarily from the perspective of the people affected. Our Western world bears a large part of the responsibility for the emergence of the massive refugee flows from Africa towards Europe. Mass migrations and encounters of different cultures have always marked the history of humanity and have always been the starting point for new alliances and for growth. We can only learn to understand, accept and steer this phenomenon in the right direction. In 2017, I had the chance to work with refugees from Sudan and South Sudan in Winsen-Luhe

and to get to know the stories of their escape from Libya across the Mediterranean. An escape that was first headed towards Italy, then to Northern Europe - to where the dream of a better future awaited them. I portrayed these people and tried to bring their deepest inner selves to the outside world. Their stories, all the suffering they shared with me and my team, guided my hand and my eyes while photographing them. Among all these fates, one particularly touched me: that of Hossam, persecuted political activist from Sudan and lawyer. He had found shelter in Libya but already in 2011 he had to flee as a result of war and bombings. Hossam told me: "I knew that the Mediterranean crossing was extremely risky, that it could quickly become a death trap. But I had a 1% chance of making it, and that was my 1%, what separated me from dying in Libya or at sea and living in Europe. I made it, but many others died. 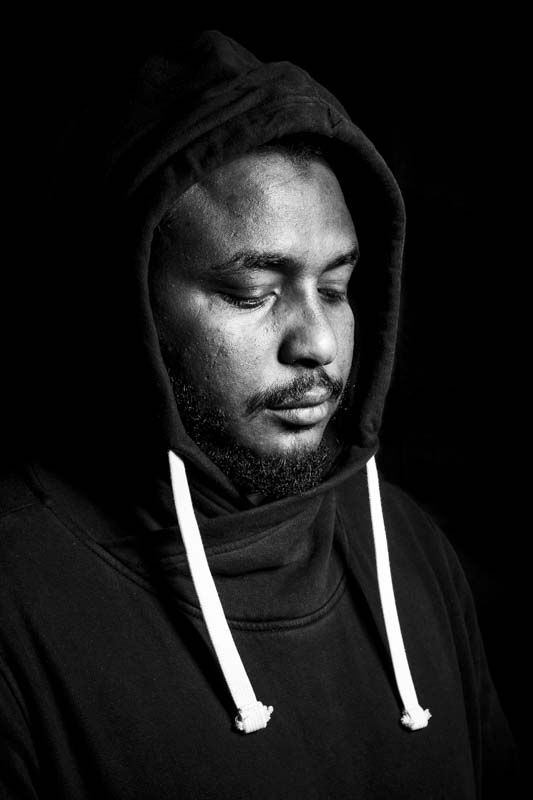 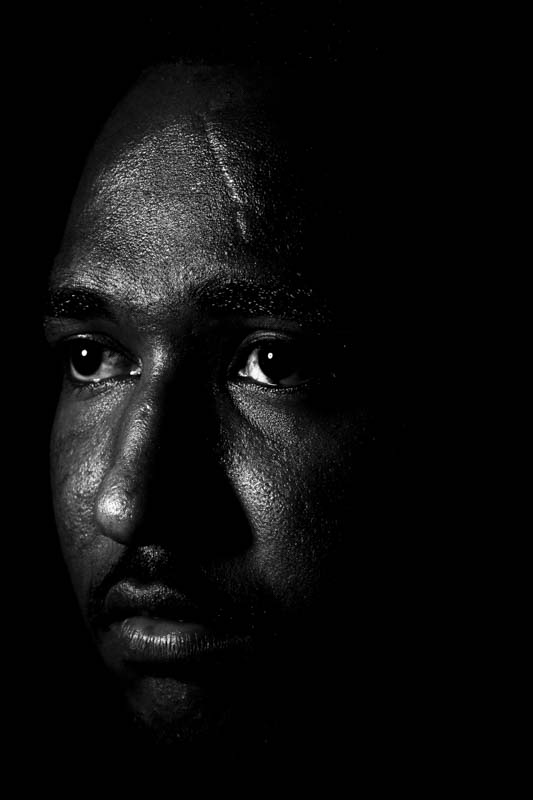 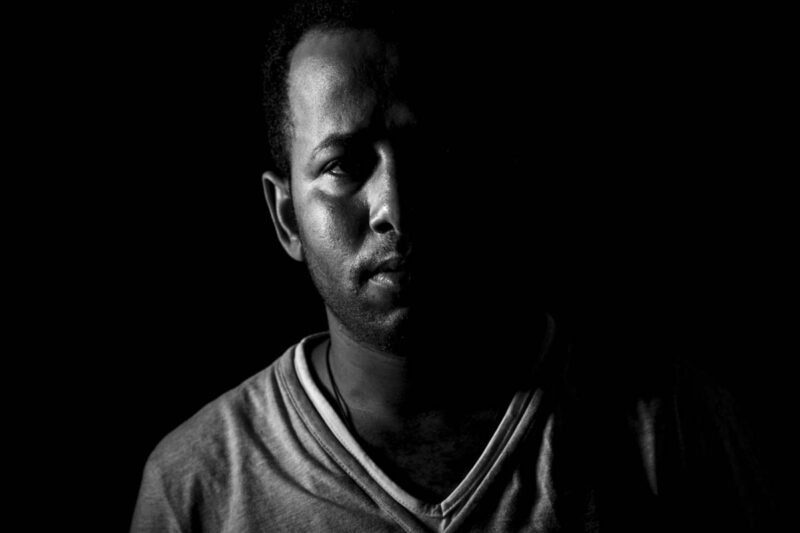 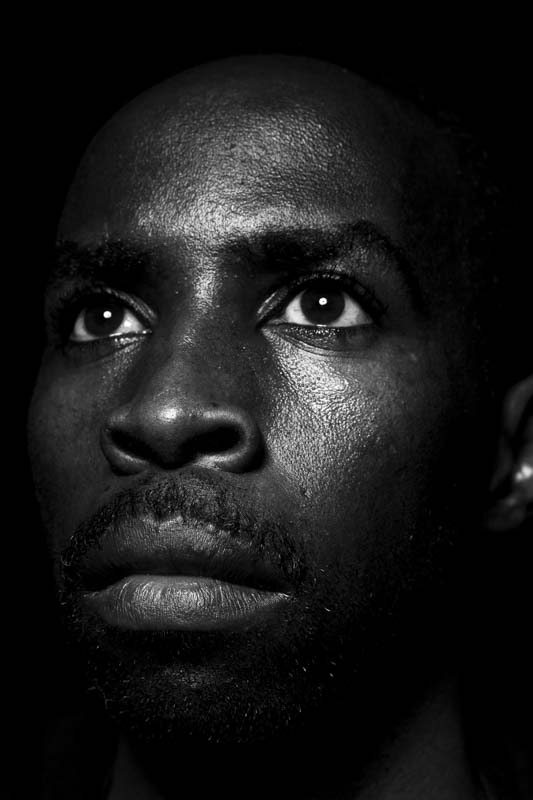 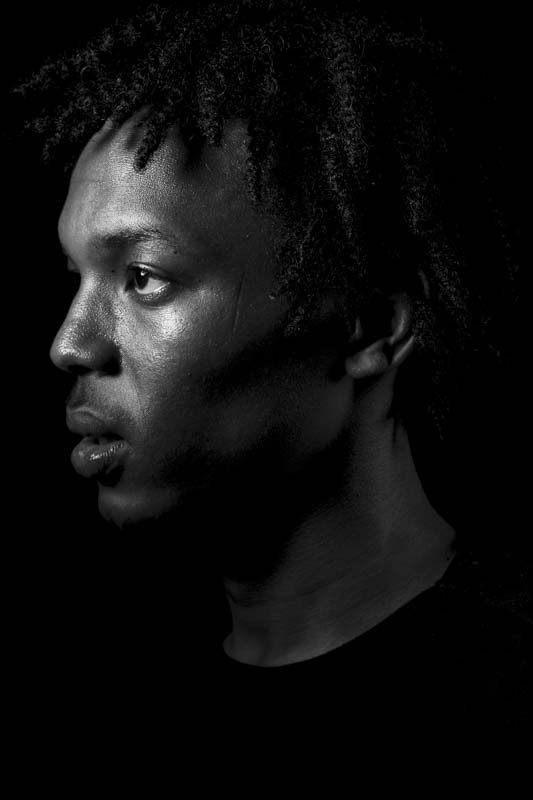 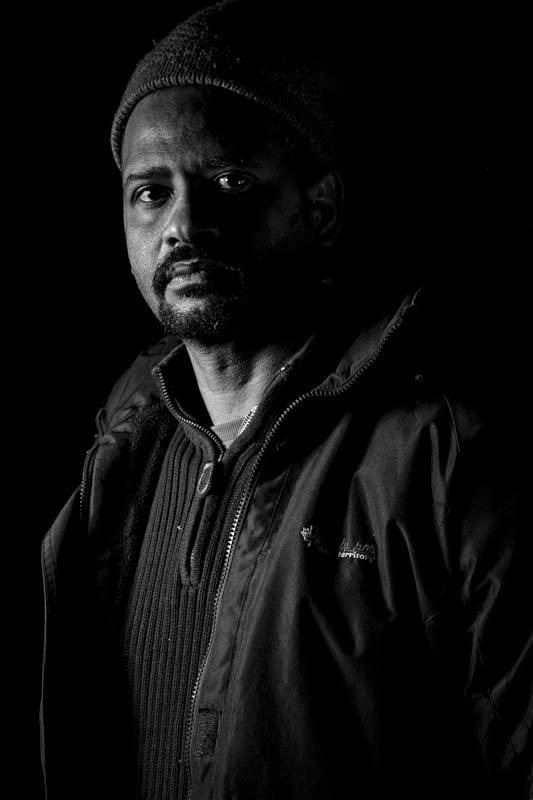 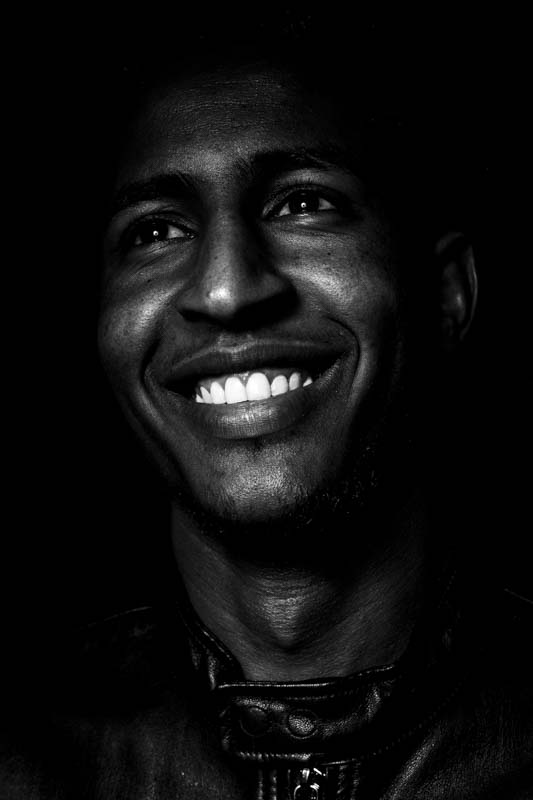 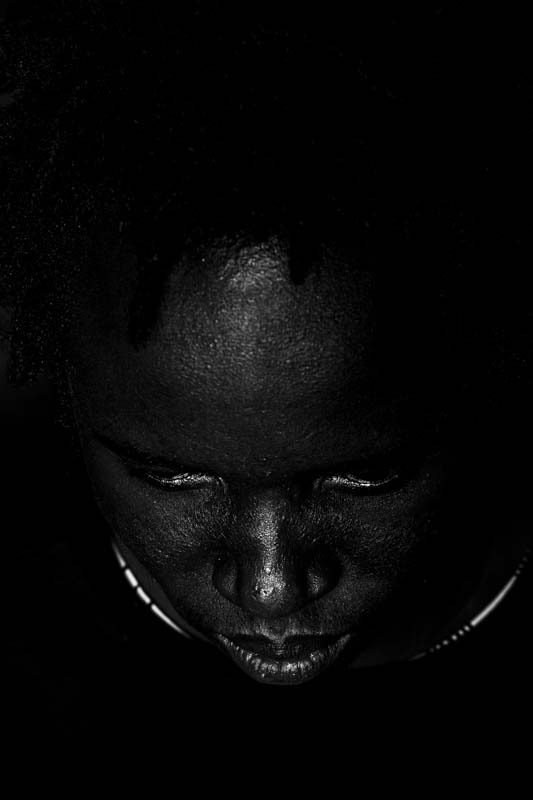 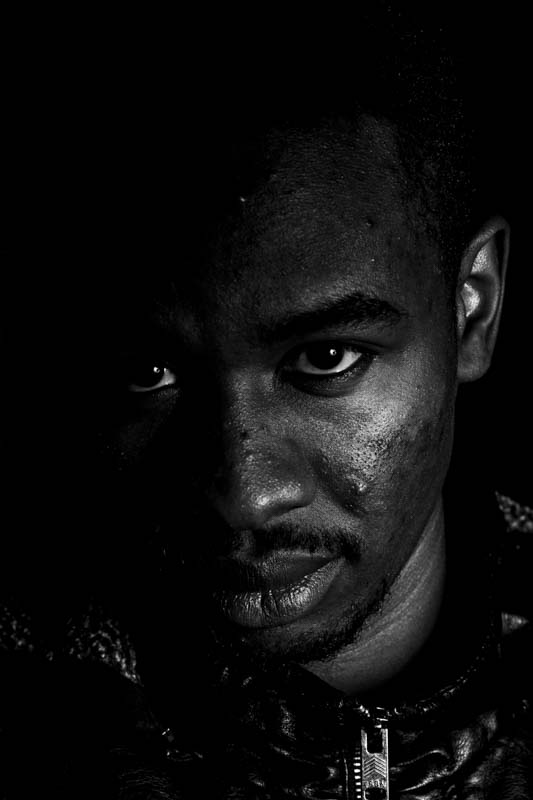 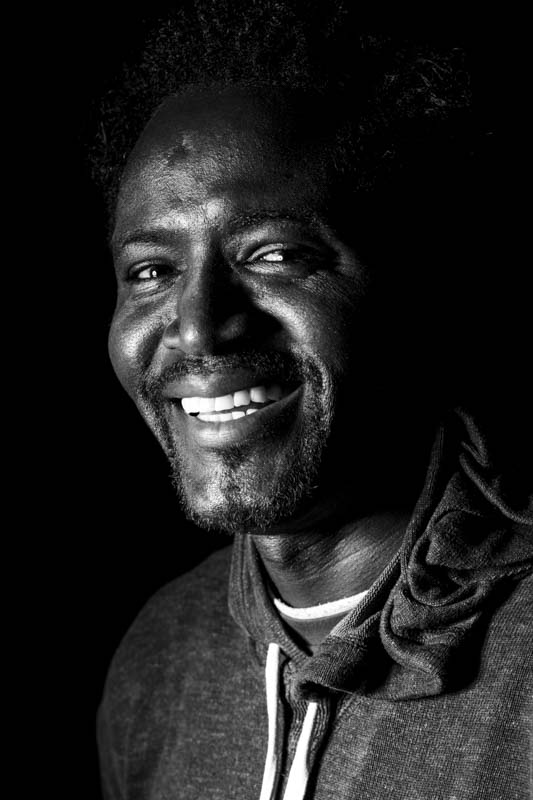 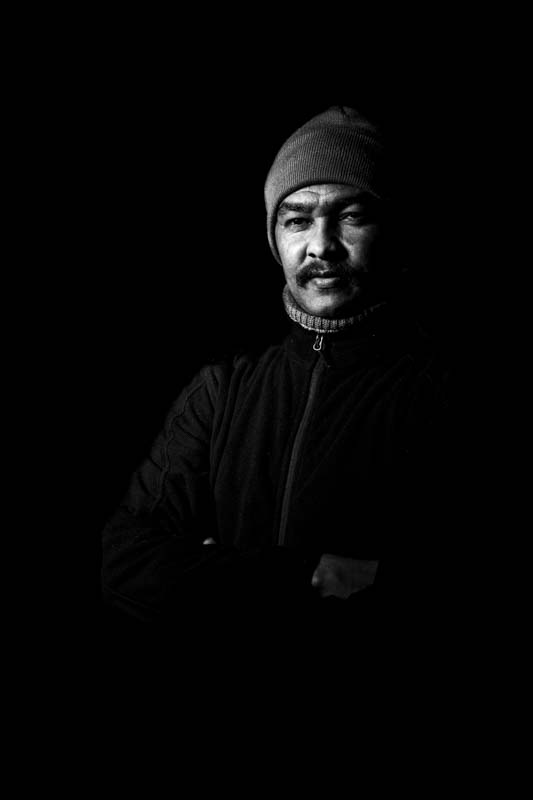 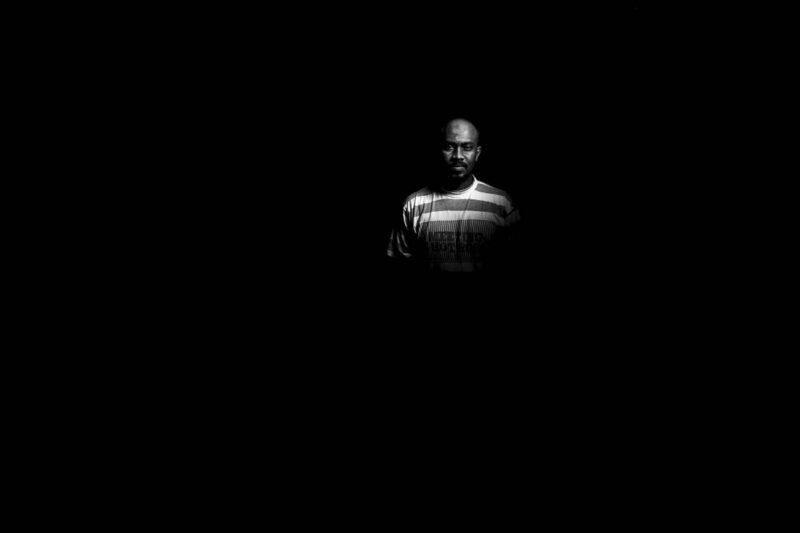 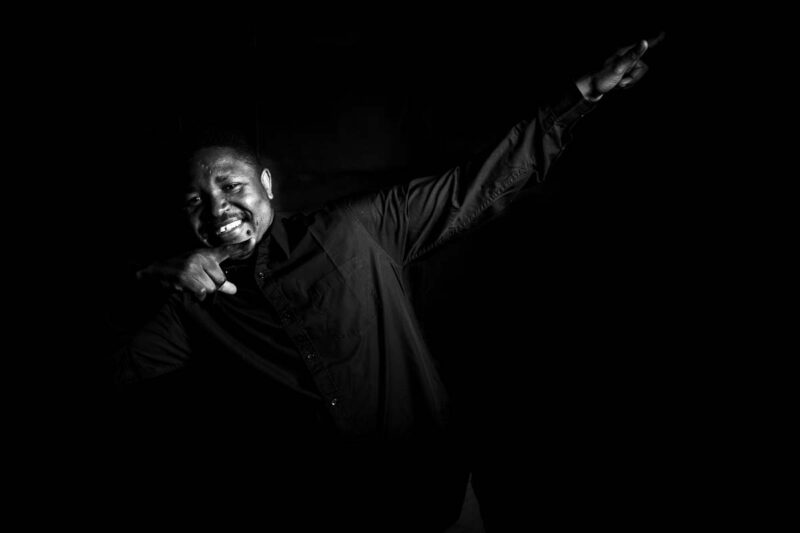