What Migrant Women dream of

In this day and age, in which many in Europe see the need to close borders and consider themselves as nationalists, you come across politicians with attitudes that have been considered outdated for years. In these times, extremist policies that once led Europe into economic and social recession seem to be on the rise once again. Countries where people have experienced the effects of dictatorship first-hand are behaving as if they have learned nothing from history. That's when I thought of "The New Germans." A nation that history has put in its place has become a country of regulated inclusion with an acceptable level of security. The Germany of today is the result of the integration of cultures and peoples who for years have chosen to come to this country to seek a new start in their lives or to give free rein to their talents. I still remember when I moved to Germany with my family in 2015, without knowing the language, without having a point of reference. We arrived here, we were welcomed, and we were given the conditions to integrate. "The New Germans": a new generation of women defines its talents, ambitions and roots. 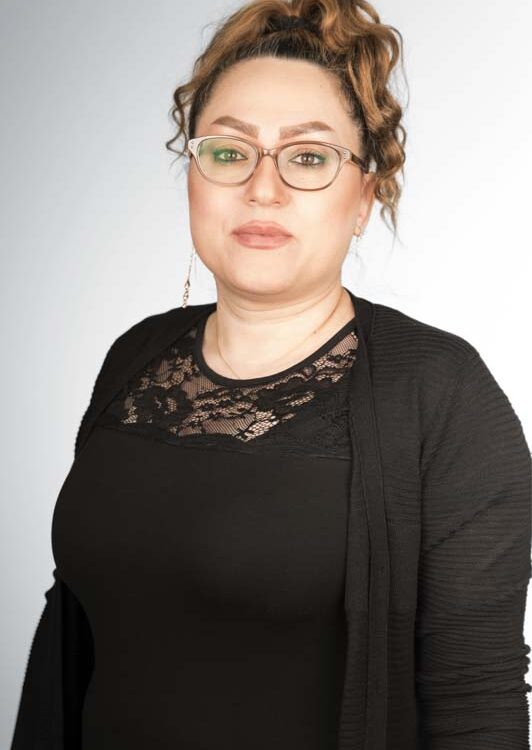 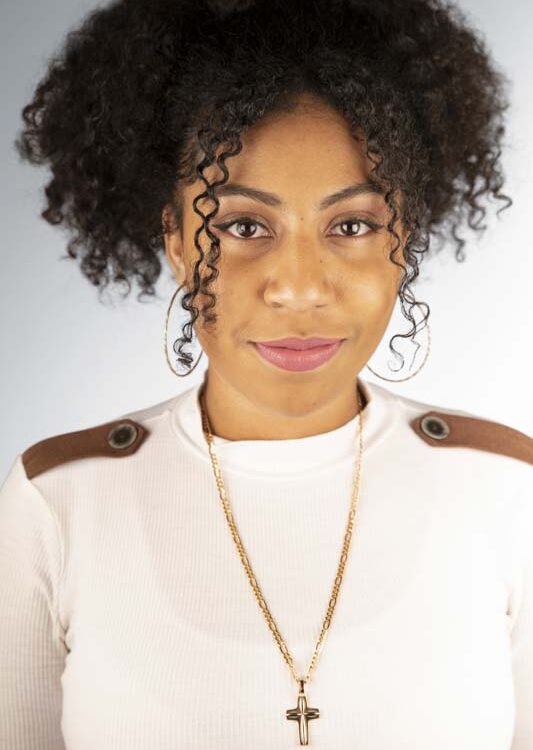 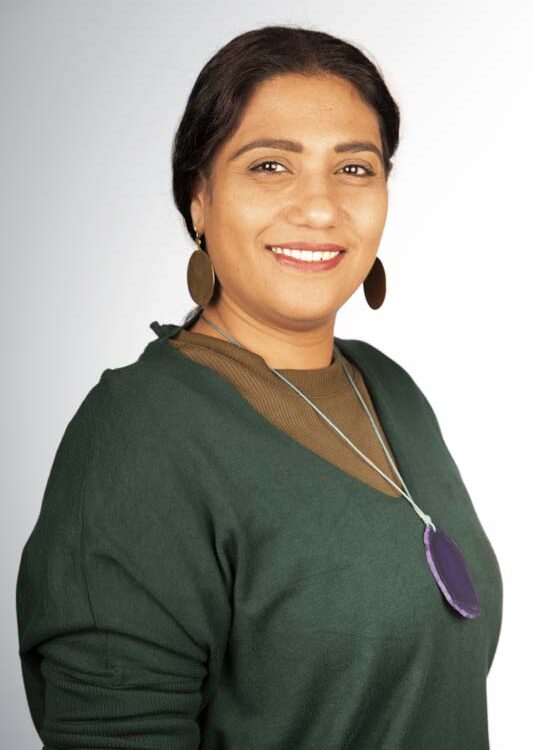 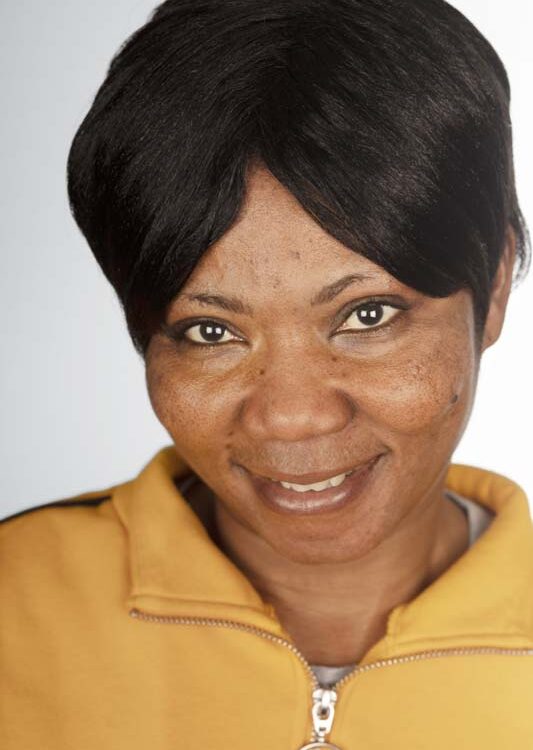 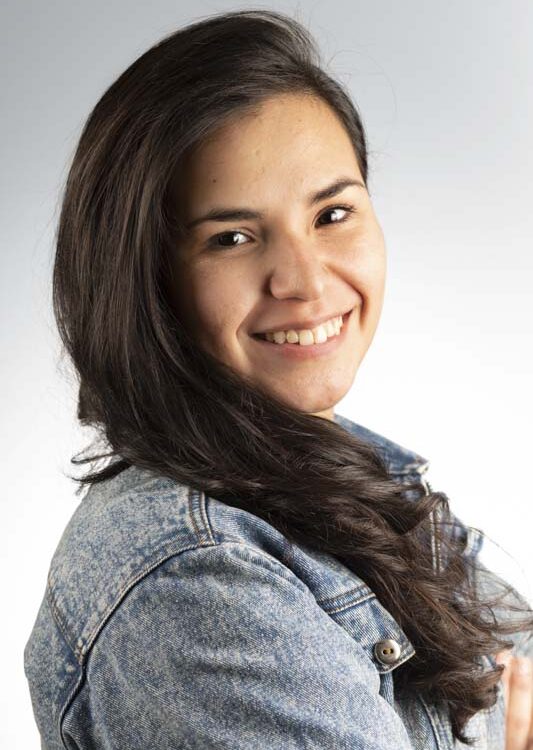 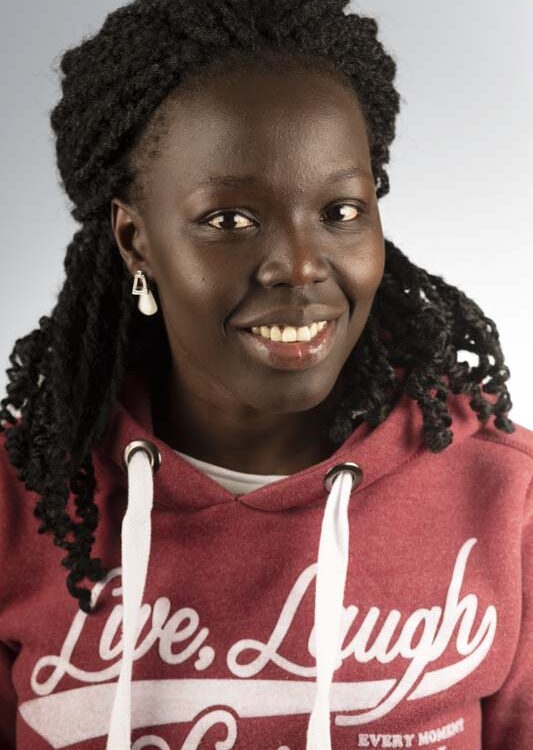 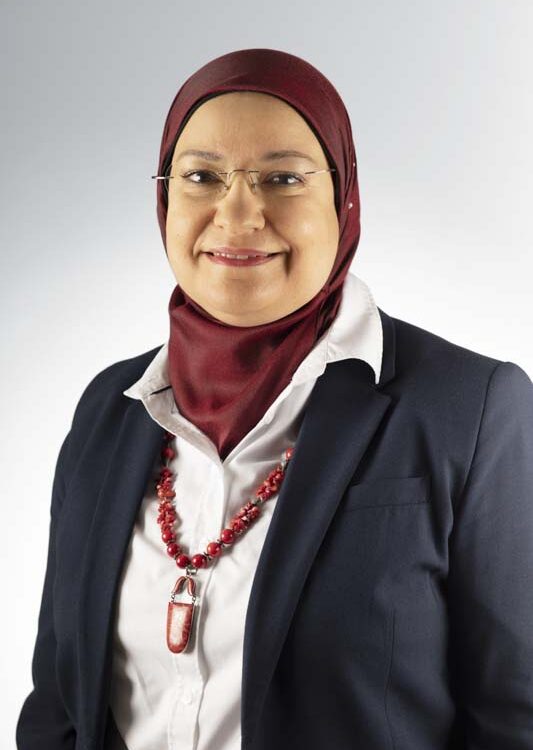 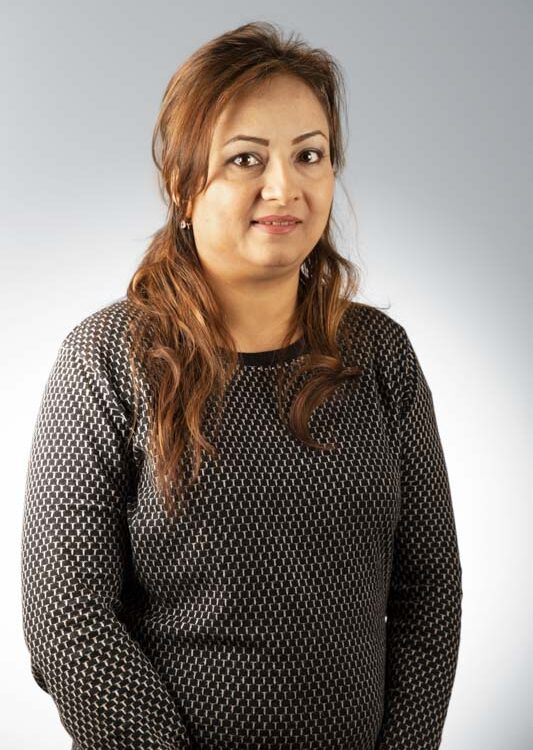 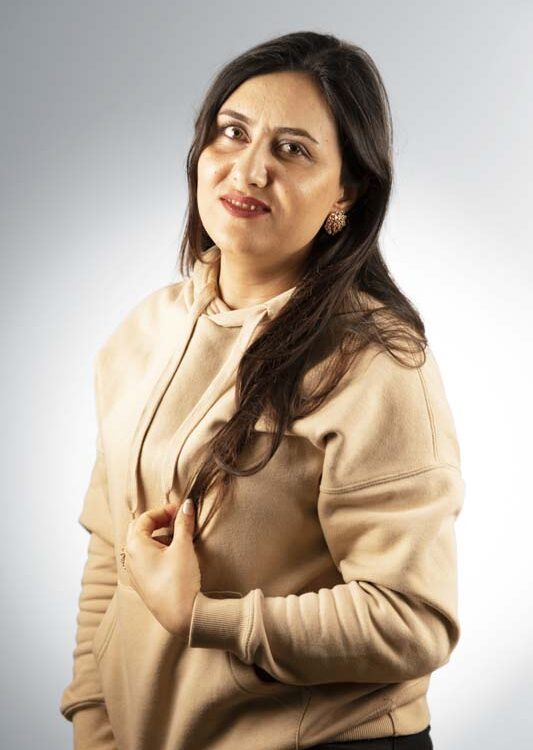 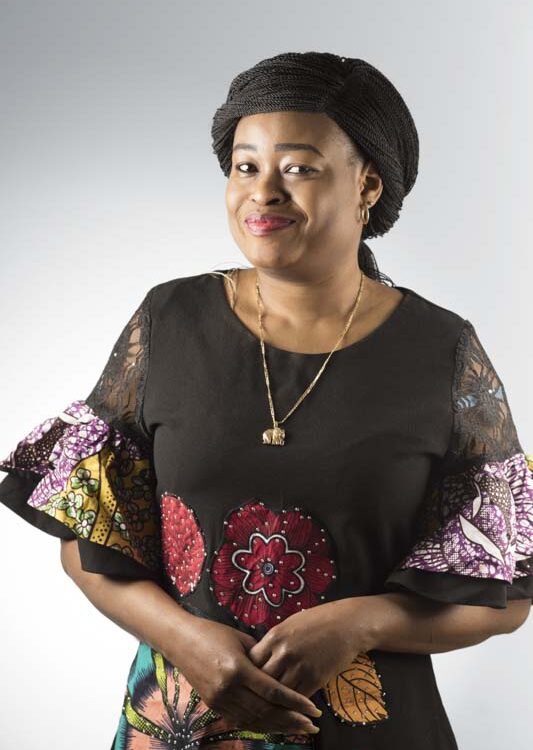 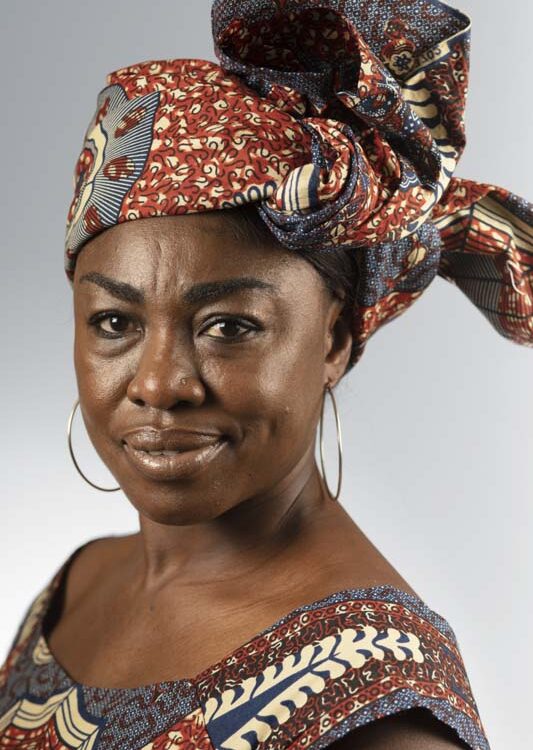 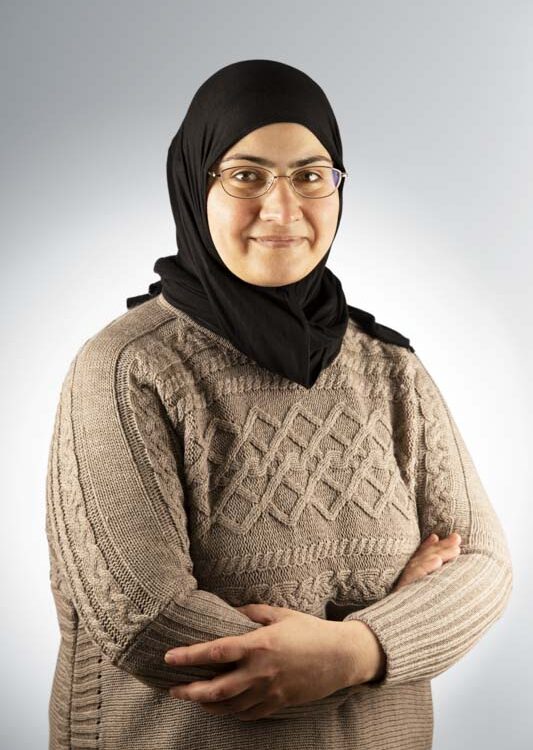 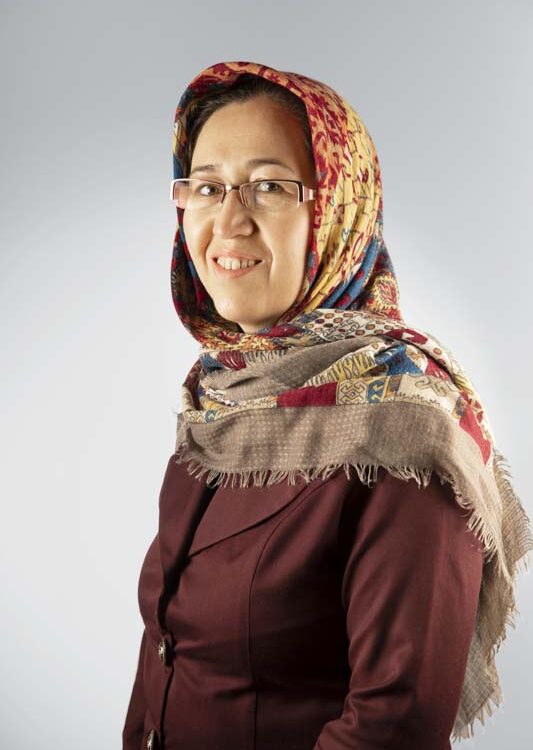 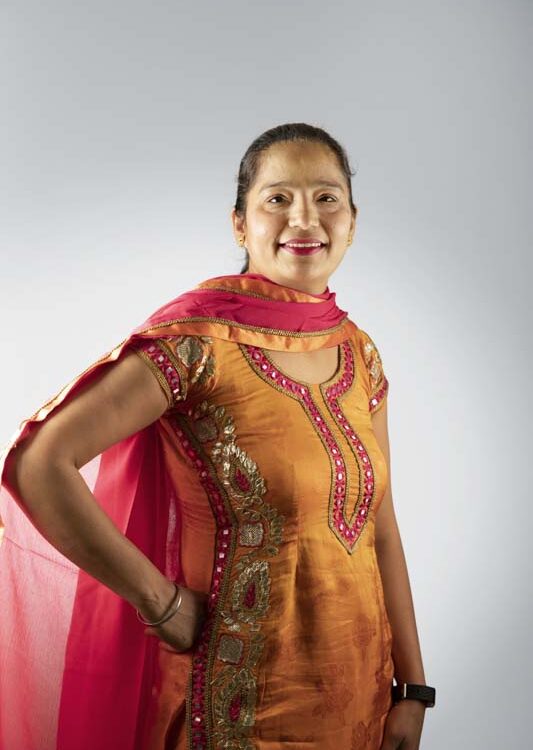 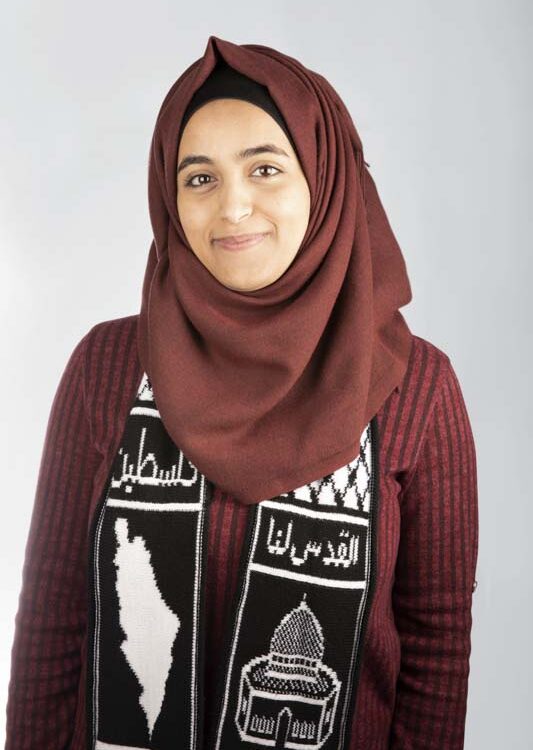 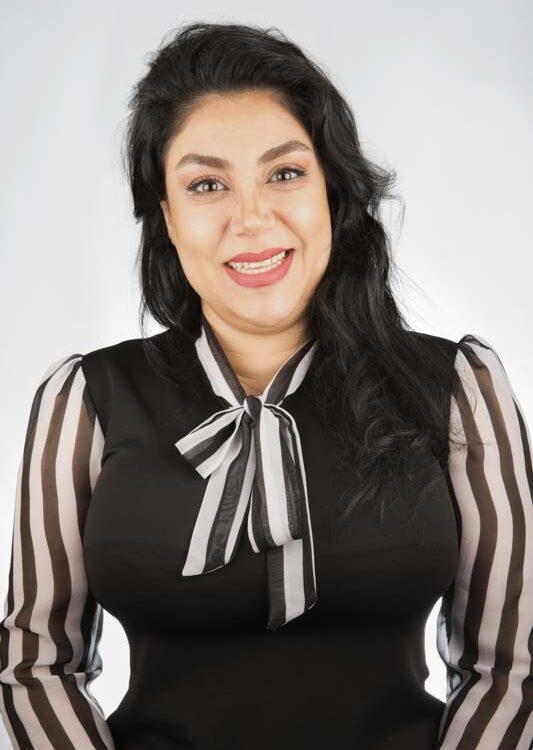 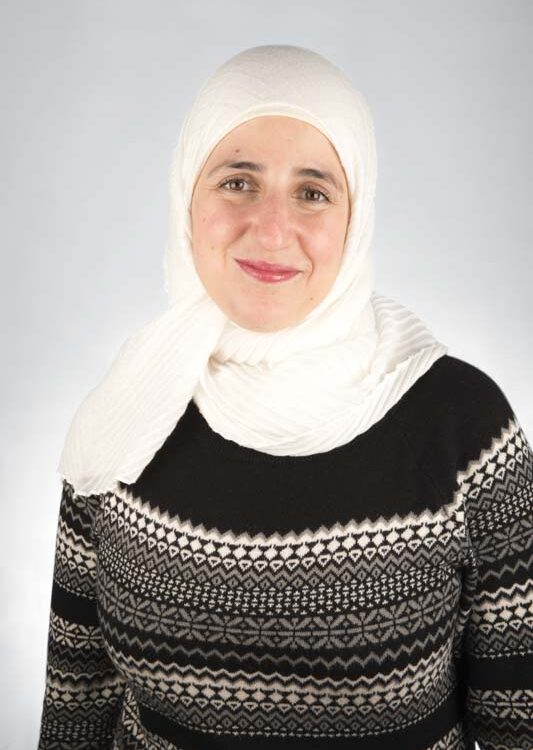 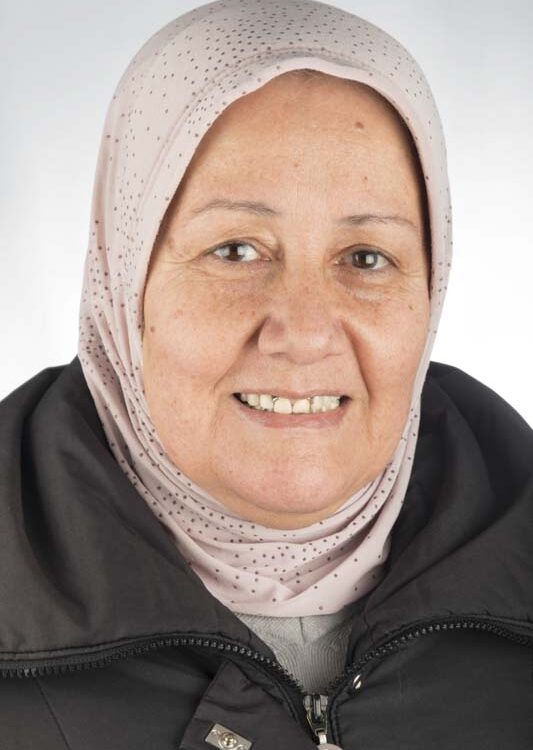 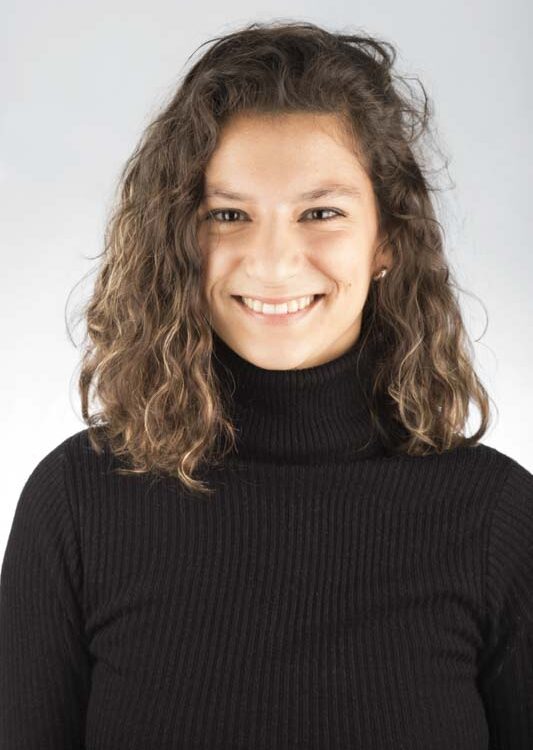 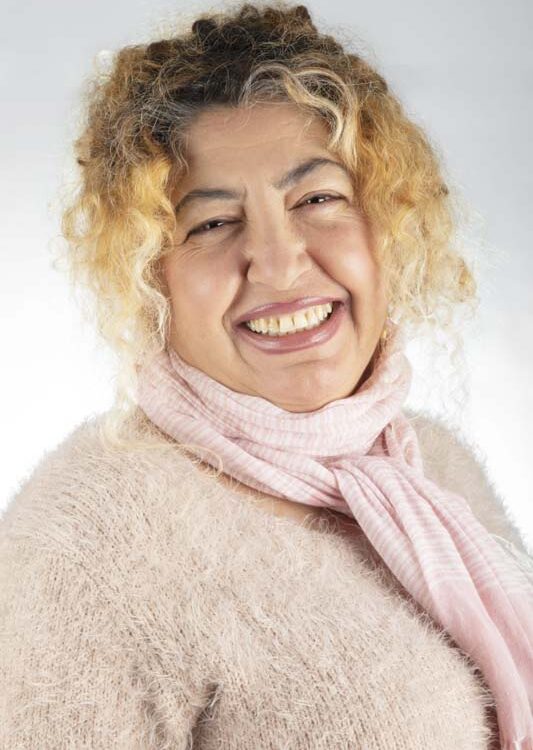 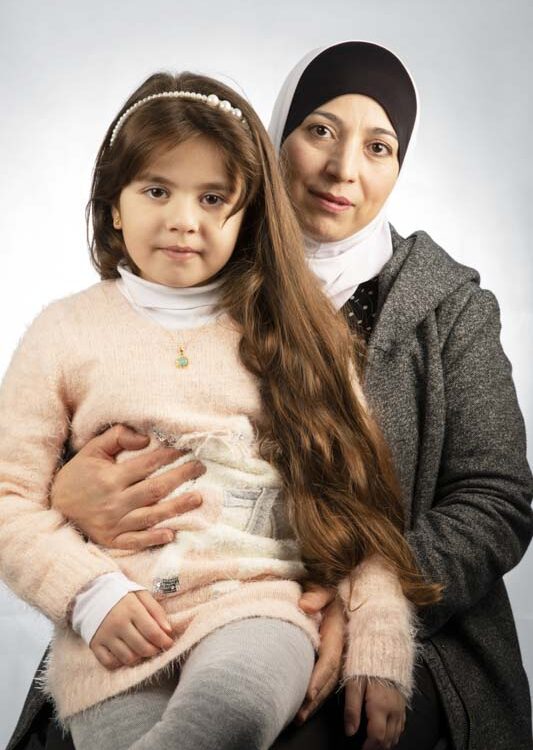 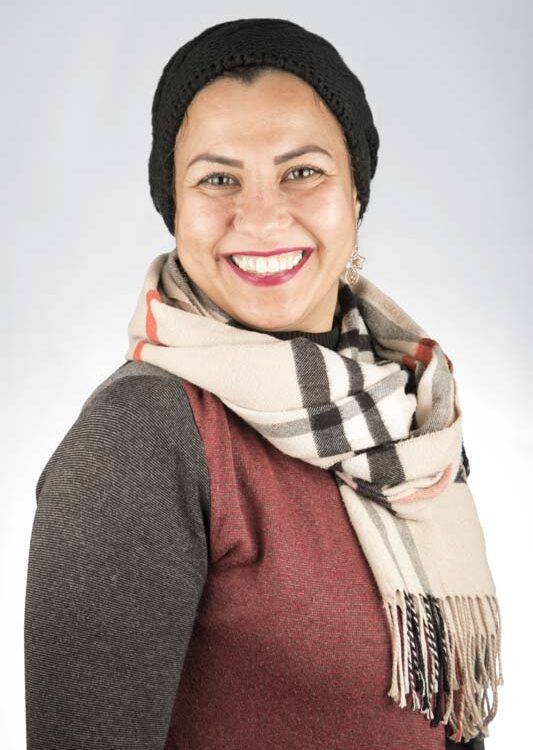 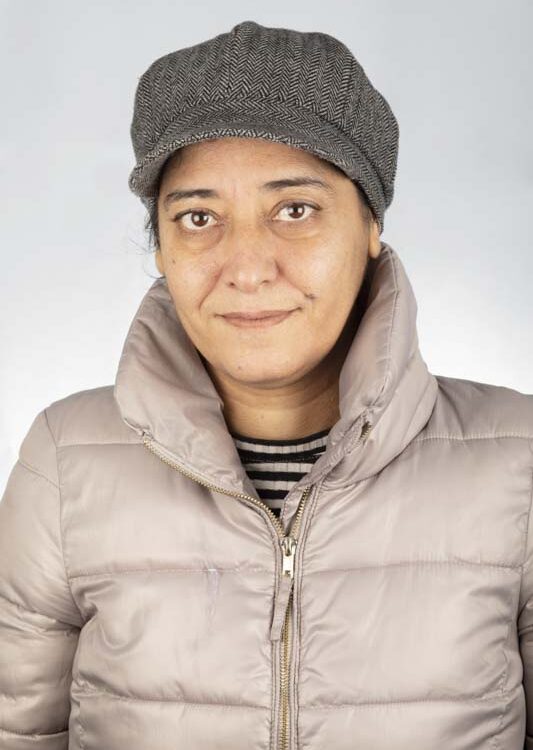 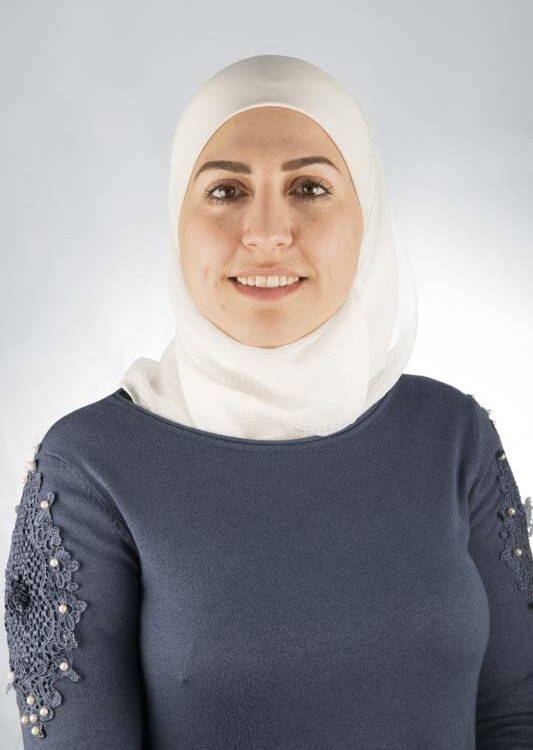 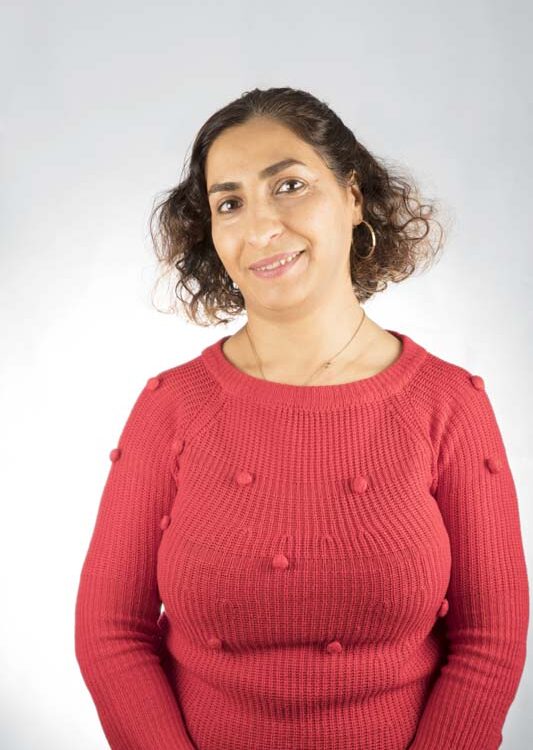 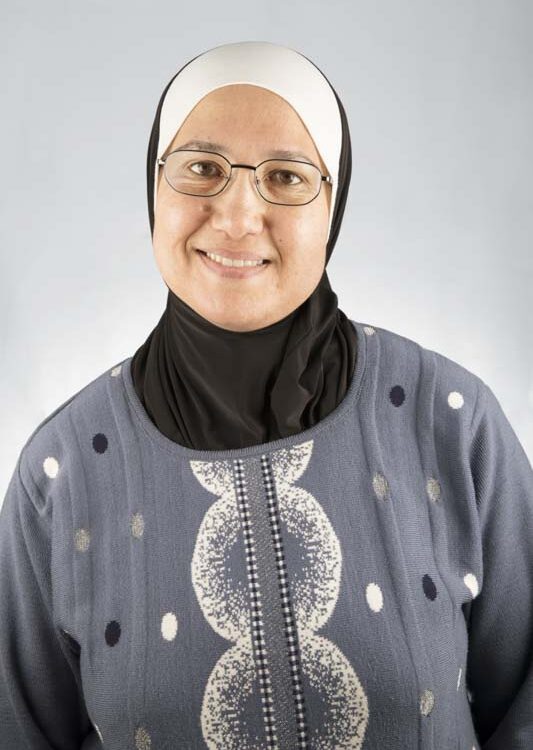 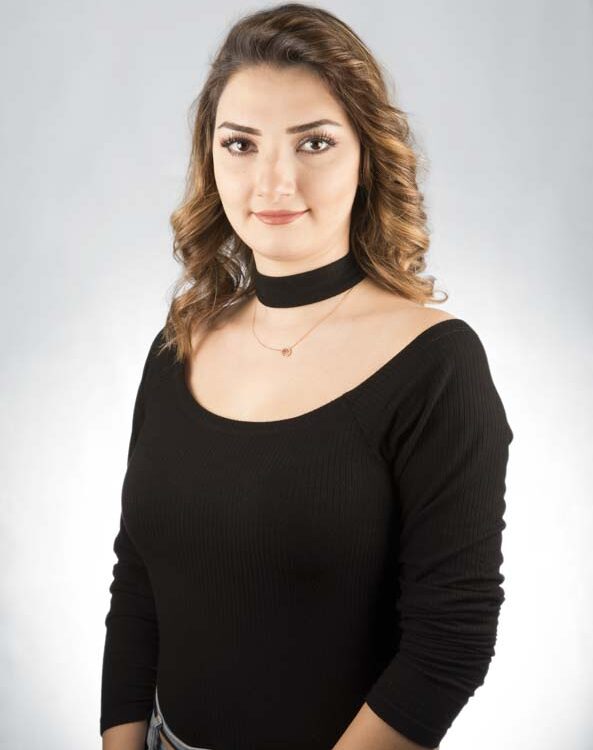 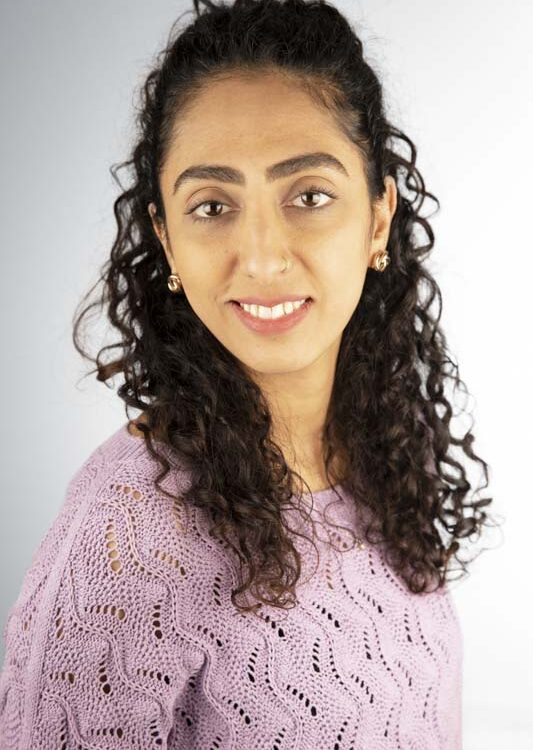 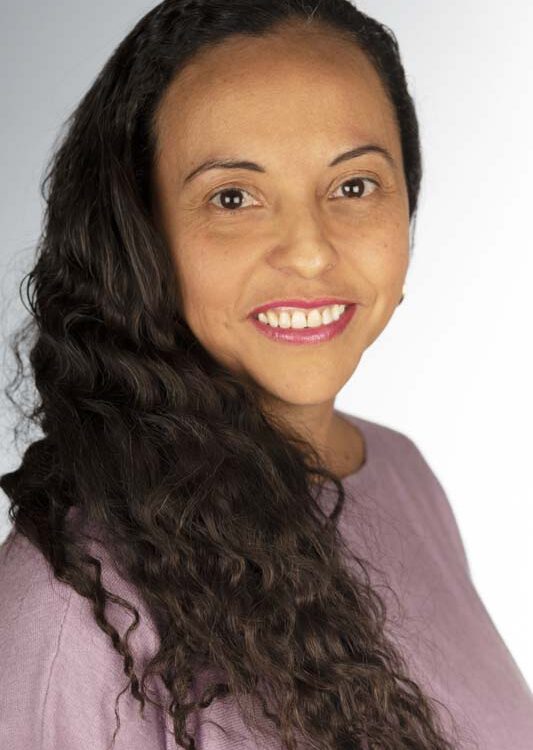