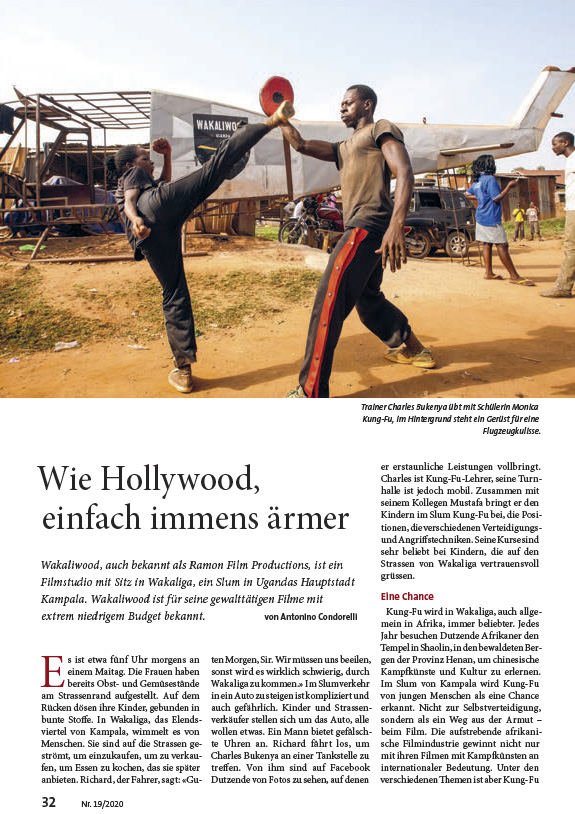 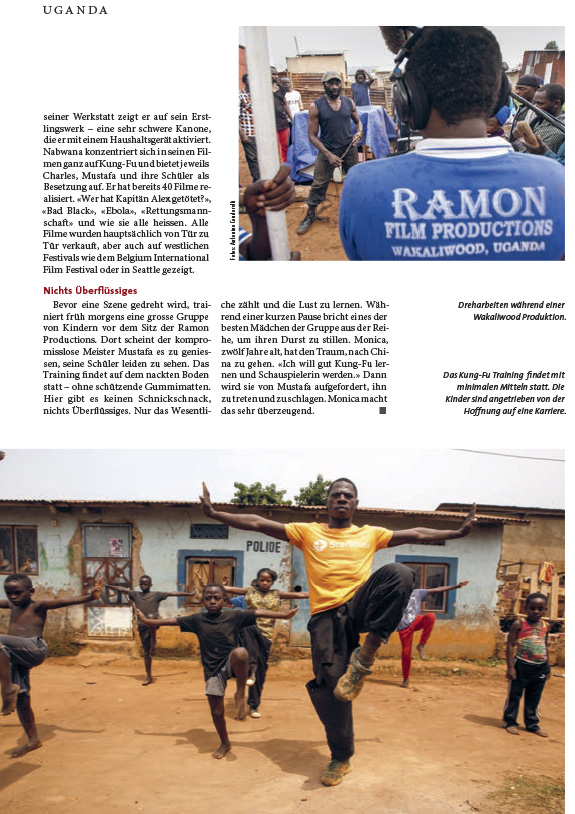 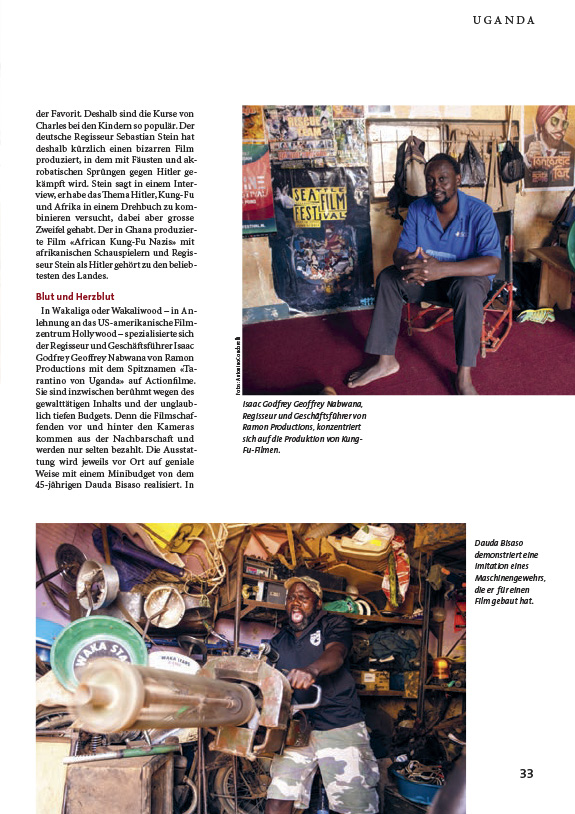 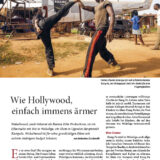 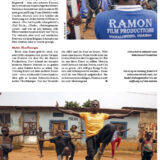 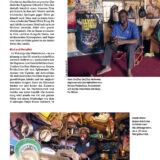 It was about five in the morning on a May day last year. The women had already set up their fruit and vegetable stalls by the side of the road. On their backs, their children bound in colorful cloths were still dozing, waiting for something to fill their bellies. In Wakaliga, the slum district of Kampala, people are swarming. Humanity seems to have poured out onto the streets to shop, run various types of businesses, prepare food. Richard, my driver, is already in the compound where I live when I reach him to start the day. "Good morning sir," he says as I get into the car, "we have to be quick or going through Wakaliga is going to be really difficult," he adds. Getting through the slum traffic by car is tricky and dangerous. Children and street vendors dart by drawing intricate chicanery between cars and boda bodas. A man approaches the car window and offers me to buy fake watches. Richard asks me to roll up the window and lock the door, while a young boy with a helmet of bananas on his head tries to sell me some. We head into the traffic until we reach a gas station. A few minutes break and my contact arrives. Thin and stocky, he asks me: "Are you the Italian?" I had contacted Charles through Facebook when I was still in Europe, a few weeks before leaving for Uganda. On the well-known social network, Charles Bukenya's profile contains dozens of photographs depicting him performing amazing performances: jumps, Kung Fu poses, extreme training. Charles is a Kung Fu instructor. His gym has no fixed location. Together with his colleague Mustafa, he teaches the kids of the slum how to do the "forms" of Kung Fu, all the positions and the various techniques of defense and attack to be used during a fight. His courses, tiring and rigid, are very popular with the children of the slum who, when they meet him in the streets of Wakaliga, greet him by placing their right fist in the palm of their left hand and bowing slightly forward. In reality, in Wakaliga, but in Africa in general, Kung Fu is becoming increasingly popular. Every year, dozens of Africans go to the Chinese temple of Shaolin, in the wooded mountains of Henan province, to learn martial arts and Chinese culture. In the slum, Kung Fu is seen by the youngsters as an opportunity. Not for self-defense, but as a way out of poverty. In fact, in addition to the martial arts, the African film industry is currently enjoying great prominence on the continental and international scene. Among the various themes covered by filmmakers from the Horn of Africa, Kung Fu seems to be a favorite, which is why children are so numerous at Charles' classes. A German filmmaker, Sebastian Stein, recently produced a bizarre film about Africans fighting Hitler with Kung Fu blows. Stein, in an interview with Vice , says he got the idea after having a couple of extra beers, and thinking about Hitler, Kung Fu and Africa he tried to combine the subjects into a script that even he didn't think he could make into an action movie. Instead, the film "African Kung-Fu Nazi", produced in Ghana, with African actors (except for Hitler impersonated by director Stein himself) seems to be one of the most popular in the country. In Wakaliga, or Wakaliwood, where the name of the slum merges with that of Hollywood, the director and CEO of Ramon Productions, Nabwana Isaac Godfrey Geoffrey, nicknamed "The Tarantino of Uganda", specializes in action movies known for their violent content and the low budget with which they are made. In fact, the personnel in front of and behind the cameras are found in the neighborhood and are rarely paid. Even the props are made locally by a very unique and ingenious person: Dauda Bisaso, 45. In Wakaliwood he is in charge of prop production and when he receives me in his workshop, he immediately shows me his "first work": a very heavy gun machine that the man activates with a motor of some household appliance while pointing it at me, screaming like Silvester Stallone during the final scene of Rambo I. Nabwana also treats Kung fu as the main theme of his plots and Charles, along with his colleague Mustafa and the other top boys in their school, are part of the cast. The titles are about forty and they are all a program: Who Killed Captain Alex?, Bad Black, Ebola, Rescue Team. All films sold mostly door-to-door but also acknowledged and appreciated at Western festivals such as the Belgium International Film Festival or the Seattle Film Festival. During a training session, before shooting a scene, early in the morning, a large group of children train in front of the shacks that house Ramon Productions. There, the tough, uncompromising teacher Mustafa seems to enjoy watching his students suffer as they perform strenuous exercises and grueling poses. The training takes place on the bare earth. The red one that characterizes the places around here. Feet sometimes tucked into shoes, at other times, most of them bare to rub against the dust. There are no frills here, nothing superfluous, no kimonos or designer shoes, just the essentials and the desire, so much desire, to learn. During a short break, one of the best girls of the group breaks the crowd to quench her thirst. I take the opportunity to ask her what her name is. Monicah, twelve years old, seems to be the most determined of the group. Her dream "is to go to China. I want to learn Kung Fu properly and audition to be part of a cast of actors.", then turns around and goes right back in line. When Mustafa calls her to go in front of an improvised "sack", the twelve-year-old girl pounces on it like a kamikaze, hitting it with kicks and punches. Antonino Condorelli

text and photos ©2020, Antonio Condorelli – Reproduction in any form is not allowed.